A day to honor and respect parental units, wherever they may reside. Call Marilyn Dalrymple at 661-945-2360. Probably not a huge fan of most Fox network programming.

Originally was done in 1971 as a poke at Richard Nixon this now honors our bulbous nosed friends. Since there are a lot of people with irrational fears of clowns, well, there’s just so much you can do. You just need the nose, the wig and some floppy shoes.

Often combined with Cousins Day in some parts of the rural Minnesota. Call Thelma at 404-849-1249.

If you want to have hundreds of angry breast feeding women show up in the station parking lot (and really, who wouldn’t?), ask Bobby Irwin with 98.9 Magic FM in Colorado Springs. Sponsored by the La Leche League. 847-519-7730.

Honors all the service dogs, their trainers and volunteers.

Exercise With Your Child Week    August 1-7

Hook them up to a jitney cart and have them pull you around the cul de sac. [email protected] 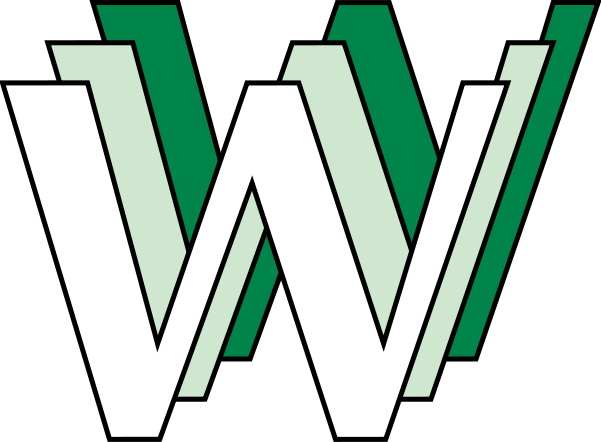 First proposed by Tim Berners-Lee and Robert Cailliau on this date, they had designed a prototype browser by October of that year. Adult content has never been the same.

A day for sisters around the world to show appreciation and give recognition to one another for the special relationship they share. Call Tricia Eleogram at 901-725-5190.

But you probably already knew this. Get some local psychics on the air to pool their power and have them tackle a local mystery

“Extreme Couponing” is an odd show. I have a friend who is a flight attendant and has dated, well, a lot of people. She was talking about a famous standup comic she dated and she knew it was over when the whole date was done on coupons. http://bargainhunting.webs.com

Models in their undies, walking the streets of New York. I miss when Radio was fun. Go to wwwfreshpair.com

A good opportunity for some on-air “channeling”.

Jonathon Silverman Turns 55!!   August 5 (Name the film where someone boinked his prom date and win a cassette from the prize closet.)

Anniversary Of The First Execution By Electrocution   August 6

On this date in 1890 William Kemmler, a convicted ax murderer, was electrocuted at Auburn Prison in New York.

Mount Horeb, Wisconsin is home to the Mustard Museum. Luckily, if COVID has nixed this years pilgrimage to the Mecca ‘O Mustard, you can enjoy it on-line at www.mustardmuseum.com

A day to become overly obsessed with packages How about, a day to focus on all of the impossible-to-open packaging, or the bag that when you FINALLY get it opened, is only half filled with chips. Call 717-279-0184 for more info.

Sneak Some Zucchini Onto Your Neighbor’s Porch Night   August 8

This used to be a neighborly thing to do. Nowadays, in certain small towns in the South, it’ll get you blown away and land you the lead-in slot on CNN. Sneaking zucchini? A likely story. Call 717-279-0184. I got your zucchini. I got it right here.

Not a reference to the Charlie Baniels Dand.

This is sponsored by The Secret Society Of Happy People. www.sohp.com Happy people. They’re the worst.

I think they really nailed it when they said “She’s about as easy as a nuclear war.” Wow. The truth of it.

This is the  anniversary of Ronald Reagan’s voice-test joke in 1984. In preparation for a radio broadcast, during a thought-to-be-off-the-record voice test, instead of counting “one-two-three…”, the President said: “My fellow Americans, I am pleased to tell you that I have signed legislation which outlaws Russia forever. The bombing begins in five minutes.” The statement was picked up by live TV cameras and microphones and was carried to a worldwide audience. This is a day to re-call all Presidential jokes. Interpret that as you may.

Memphis shuts down for this. www.elvisweek.com

Among the best known and most spectacular meteor showers are the Perseids, peaking about August 11. As many as 100 can be seen in a single night.

Hop a freight and get your hobo ass to Britt, Iowa for this annual celebration of people who can’t be tied down to a dead end job and lead a lifestyle of independence, travel, and eating out of supermarket dumpsters. Call 641-843-3367.

Gary Freiberg encourages us to celebrate the vanishing LP. Go to www.vinylrecordday.com

A day for left-handers to unite and for right-handers to cross the street and attempt some left-handed things. www.anythinglefthanded.co.uk

A Mr. C. Daniel Rhodes of Hoover, Alabama is a huge fan of going through people’s cast-off’s looking for bargains. Honey, look, a Billy Beer hat for ten cents! Call him at 205-987-2986.

The longest softball game on record occurred on these dates in 1976. The Gagers Diner team beat the Bend ‘N Elbow Tavern team 491 to 467 and raised $4000 for the Monticello, New York Community Hospital. Here’s your promotion to end the summer: break this record.

A reminder to pet owners to have their pets microchipped and their information updated. Sponsored by the American Veterinary Medical Association. www.avma.org

A day to do what you’d rather be doing.

Elvis Presley was officially pronounced dead at 3:30 pm on this day in 1977 at Memphis Baptist Hospital, though many people have claimed to have seen him in various places like 7-11 and stocking the breakfast bar at Shoneys. Maybe you could track down some of the authors of “Elvis Is Alive” books and get them on the air to present their evidence. Or do a “Spot The King And Win” contest. Call pizza parlors and fast food joints around the South and ask them to page Elvis. His girlfriend found him on the bathroom floor. I’ve always thought it would be great to honor this day by having the morning show broadcast while laying on a restroom floor.

I once spent a rainy Saturday at Cox in Birmingham taking wooden dowels, taping cartoon characters on them and then ducttaping them to walls so they’d be  a few inches in front of all of the security cams in the building…not knowing that these all fed to and were monitored by corp VP’s in Atlanta. Whoops. Take today and mug for the cams.

Clinton’s Meaning Of “Is” Anniversary    August 17

On this date in 1998, the following testimony was given by then-President Bill Clinton. “It depends on what your meaning of ‘is’ is. If ‘is’ means ‘is and never has been’ that’s one thing. If it means ‘there is none’, that is a completely true statement.” He also danced around the meanings of “alone”, “sexual relations” and “sex”.

Because Gino Vanelli would want you to. I was looking for an excuse to mention him. http://www.lifewithcats.tv/2011/08/17/black-cat-appreciation-day/

Contact Hallmark and get some of the awful poetry that’s been submitted for use in greeting cards. You can do the same thing by having listeners call in with bad poems that have been written for them by old boy/girl friends. Call Tom Roy for some bad poetry at 717-279-0184.

Madeline Kaye wants you to spread serendipity and make the world a better place, one person at a time. Her mood elevators clearly have kicked in.

First published my Montgomery Ward. Two words that got the attention of any elementary school boy in the ‘60s. “Sears” and “Bra”. 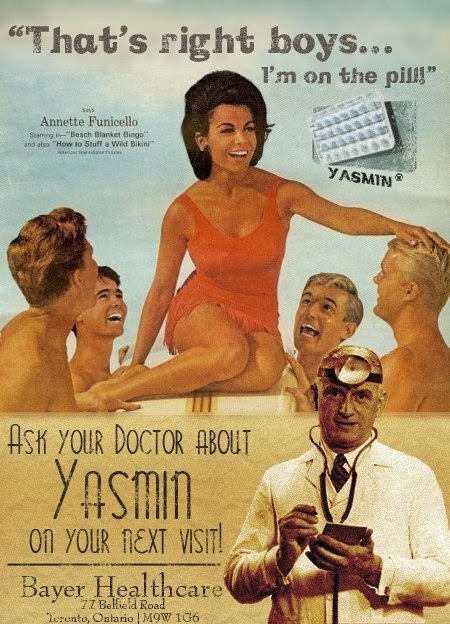 By government proclamation, the year’s supply of sour herring may begin to be sold on the third Thursday of August. And people here are all upset about gun control. You know what they say, “when the government starts to regulate sour herring, only outlaws will have sour herring.” Or something like that. I wonder what happens to you if you sell it early?

Memorializes the dogs and cats who have been euthanized at shelters because of over-population. “Pets” tied only with “Kids” in terms of being a hot button. Call Susan Dapsis with the Intl. Society for Animal Rights at 570-586-2200 or [email protected]

Not what I thought it would be. http://www.brazilianblowout.com/salon-search/

A day to do “one small act of service for someone and be a blessing in someone’s life.” Call Jane Howard with the Angelic Alliance at 410-833-6912.

Those wacky Roys encourage everyone to go outside at noon and yell “Hoodie hoo!”. This is also “Please Won’t You Move Somewhere, Anywhere Else” Day in their community of Lebanon, Pennsylvania. Call ‘em at 717-279-0184.

This lists some places you seriously might want to be at on the 23rd. http://gotopless.org/gotopless-day 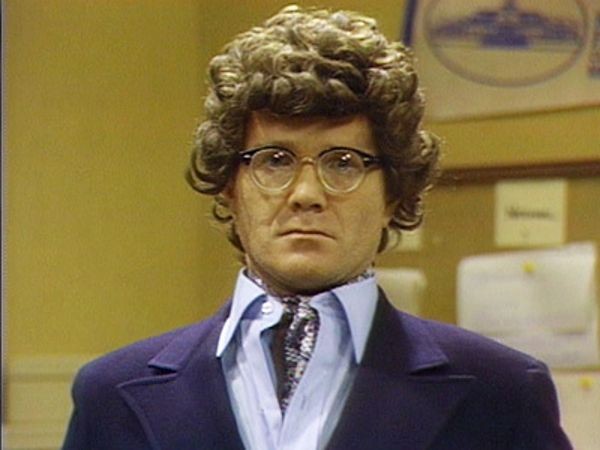 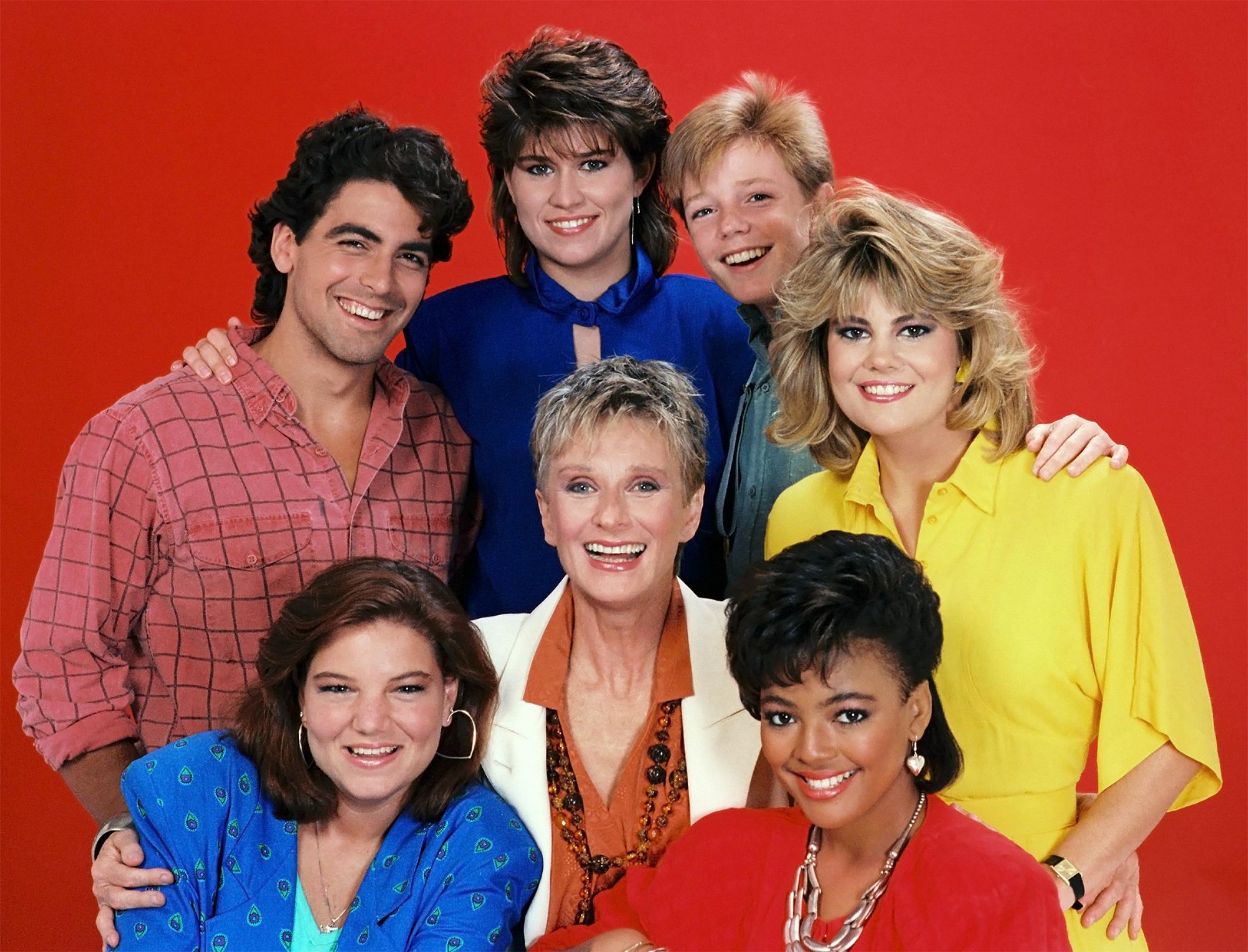 I actually saw Mindy Cohn at the St. Louis airport in the late 90’s.

Kiss And Make Up Day  August 25

Could there be at better pet? www.nationaldogday.com

WXBS television in New York City did the first-ever telecast of a baseball game, a doubleheader between the Cincinnati Reds and Brooklyn Dodger’s at Ebbets Field, on this date in 1939.

Crackers Over The Keyboard Day  August 28

The spot was for Hawthorne Court, a group of apartment buildings in Queens and the spot rate was $100 for 10 minutes. Better then giving away remotes, especially in 1922 dollars. (Of course they had to do Apartment Trivia on the ‘EAF Morning Zoo to get the buy. Plus the client wanted backstage passes to send his daughter to meet Al Jolson.)

Race Your Mouse Around The Icons Day   August 28

Kill time while you’re waiting for graphic images and graphic graphics to appear on your screen by doing obstacle course races around the icons.

According to the inmates over at the Wellness Permission League, it’s “healthier, zestier and lustier!” Alrighty then. Call them at 717-279-0184.

Michael Jackson Would Have Turned 63!!   August 29

Celebrates the growing trend of using holistic therapy when treating sick pets. I tried to neuter my Rottweiler holistically. They’re saying the scars on my arms and legs will eventually fade. Call Shawn at 972-867-8800. 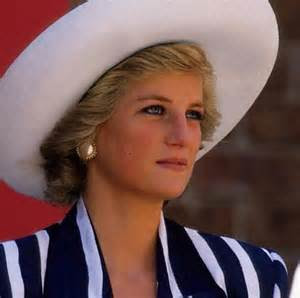 This is the day to punk the corporate attorney. “Richard, it’s Paige. Say, the on-air vasectomy this morning…what?…they…”