Sponsored by Gayle Carson as an ode to all women over 50 who live a regret free life. And yes…she has a website. www.spunkyoldbroad.com

Why? Why not? Chocolate? Good. Marshmallows? Good. Licorice? Good. www.wilton.com

I don’t want to be all “I’m so much cooler than you” but I had the one with the space capsule.

One of the pivotal events in the civil rights movement. Occurred at a “whites only” lunchcounter in a Woolworths in North Carolina.

A month that focuses on abused and neglected children. www.mystuffbags.org

I’m talented. I’m funny. And gosh darn it, people like me. This is a month to focus on nurturing and cultivating self-esteem to help beat the winter blahs.

Nothing like flossing a Rottweiler for some good morning hijinks™. www.petdental.com

Hula In The Coola Day    February 1

I don’t know. I just don’t know. Something about beating the winter blahs by shedding your heavy coat and doing the hula. Go to www.iparty.com

A nationwide campaign to end the tragedy of pet overpopulation. Might be the day for your morning guy to get his on-air vasectomy. www.worldspayday.org

Anthony Dinolfo, a retired grocer, is just one missing cart away from snapping and going up in a tower with a rifle. Don’t get him started on the subject of people who walk off with carts, bread trays, icecream baskets and milk crates. 815-463-9136.

One of my favorite ex-Traffic Directors is now a middle school counselor. Oh…the stories. www.schoolcounselor.org

Not an ode to Ron Jeremy but the ancient Roman’s watched hedgehogs looking for their shadow. What if you got Ron Jeremy to crawl out of a manhole…

Marcus Melton designates this as the date to throw out the old jerk and start fresh for the new year. This is the 18th annual celebration of disposing of evil ex’s. Call Marcus at 949-413-3052.

Shower With A Friend Day   February 5

Sadly this has nothing to do with Commando Fridays at the CPR World Headquarters on the 33rd floor of the spacious Grange Building in downtown Scandia. It’s about “working at home stripped of the resources that millions take for granted in the traditional corporate workplace.” I like mine better. www.workingnaked.net

Just be sure to bring enough for the rest of the staff. www.bubblegumday.com

Calls attention to heart disease, the #1 killer of women and totally unrelated to the above thing about broken hearts. https://www.goredforwomen.org/

Take Your Child To The Library Day    February 6

Wave All Your Fingers At Your Neighbors Day   February 7

I suspect that the Roy’s neighbors wave their middle finger at them at every opportunity. Call 717-279-0184.

It’s Monday; everything sounds dirty to me. This is the week to go and enjoy a nice meal by yourself. For more fun, freak out the happy patrons around you by mumbling angrily to yourself about “the damn government” and occasionally bursting into sobs. Call Marya at 760-720-1060 or go to www.solodining.com

I loved that one episode where he got angry and jabbed his finger at the camera.

Anonymous,public, digital, at schools, at work, at home, wherever. www.randonactsofkindness.org

Clean Out Your Computer Day   February 8

Laugh And Get Rich Day   February 8

Passed as a memorial by the state legislature to honor that state’s recognition as a nexus of UFO sightings. (if this was done in Minnesota, there would be a parade, craft show and pageant, followed by coffee, fellowship and bars in the church basement)

Read In The Bathtub Day    February 9

A day dedicated to just sitting in the tub and reading. And yes, they even have a Facebook group.

Get Out Your Guitar Day   February 11

Get it out, play it, strum it, plunk it, smash it. [email protected]

A day for everyone who is single and sick of being asked when they’re going to get married, to thumb their noses at us all and announce their pride at living alone in a one room efficiency, reheating Chef Boyardee on a hot plate and praying that maybe the Jehovah’s will knock on their door tonight. Call the Roys at 717-279-0184.

Honors their contributions and public service…while their husbands are on the road, enjoying quality time with fans. www.prosportswives.com (ask nicely and I’ll tell you about my flight from Miami to SFO, sitting behind Shaq.)

Thousands of volunteers nationwide help the Audubon Society track and count birds in their neighborhoods. www.audubon.org

Always a wingee, never the wing.

I’m just going to type this verbatim: “A day that inspires women and girls to say ‘Yes!’ to falling madly in love with themselves again and again for the rest of their lives. The day before Valentines Day because you have to love ‘me’ before you can love ‘we’.” Mongo just pawn in game of life. www.madlyinlovewithme.com

Get A Different Name Day   February 13

General Mills’ attempt to whore in on Shrove Tuesday

Proving once again that politicians can be bought, the Utah Legislature voted “jello” the Official Snack Food of the State of Utah. Call Nora Bertucci with Hunter Public Relations in NYC who got this designation slammed through the State House in Provo. (It was attached to a bill designating Avocado as the official state Refrigerator Color). Call Nora at 212-679-6600.

Robin Gorman Newman bills herself as a Love Coach and has multiple tips and suggestions for breaking the ice and creating some social intercourse; ie: flirting. Apparently “haba haba ding ding, baby you’re got everything!” is not high on her list of opening lines. 516-773-0911.

Anniversary of the birth of the inventor of the ferris wheel. Hmmm…Valentines Day. Ferris wheels. What kind of mayhem could we perpetrate mixing the two?

On a date that celebrates love, give the ultimate gift and sign up to be an organ doner. www.organdonor.gov/get_involved/nationaldonorday.htm 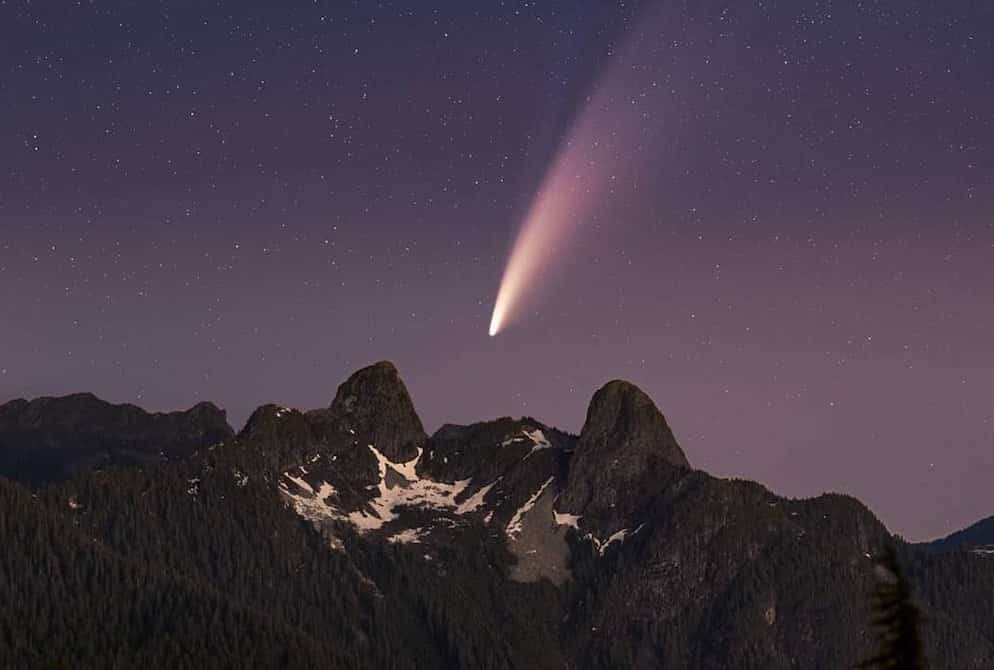 If you are a pet person, an animal lover, a doggie advocate, this is something to hit on. www.worldspayday.org

A one-day moratorium on multi-tasking. Focus on one thing and do it well. You can either call Theresa Gabriel at 402-564-2593 or e-mail her at [email protected]. But not both!

You have to be from Minnesota or Canada to know what I’m talking about. But it involves giant pucks and brooms. 717-279-0184.

A day to put others ahead of you. www.InconvenienceYourself.org

The Great American Spit Out   February 25

I literally passed Diet Coke out my nose when I read the description in Chases: “Sword swallowers have been risking their lives for 4000 years! Today we recognize this ancient art still being carried on by a few dozen surviving practitioners”. I think you need to run this by legal, just as a joke. Listeners swallowing swords for prizes. Just to see if they actually look at the stuff you send them.www.swordswallow.org

The dead of Winter is about right for this celebration of hot spicy food. But what about T-Boz? Call Doug Welsh at 703-608-7725.

A day to celebrate lying to our children. www.toothfairyday.com A Spleen Fairy? That would get my attention.