Never, ever joke about sick pets. People will hurt you.

A month to celebrate that your kids are finally off at college, getting lower back tattoos and binge drinking their way to a 1.4 GPA.

If there was ever a group of people who have no sense of humor about flying cats and other morning show bits that torture animals, these are them. Call 888-GO-VEGAN. 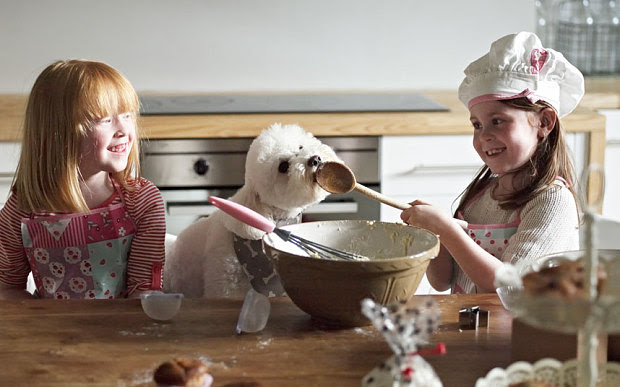 When I was growing up we talked a kid up the block into eating a Gaines Burger. Sponsored by the fine folks at www.cookforyourpets.com 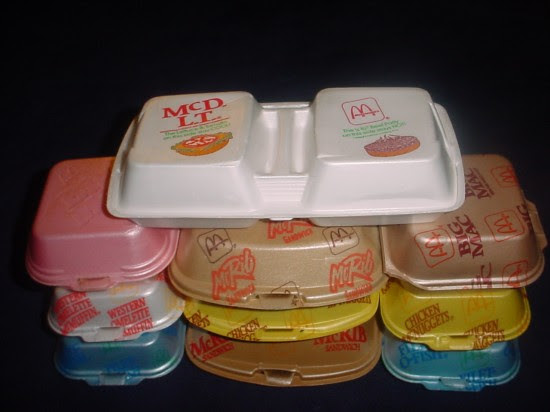 Have people call their moms with their mouths full of peanut butter. Or have them try to sing on the air. Sponsored by the Peanut Advisory Board. 770-933-0357. 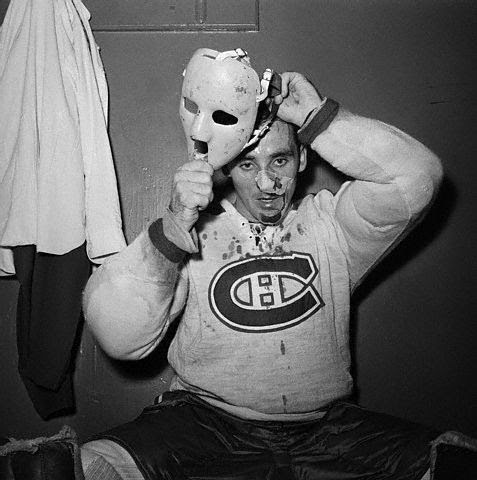 Horror films have never been the same since. Jacques Plante, the goalie for the Montreal Canadiens made his own out of fibreglass and resin after taking one too many pucks to his face. 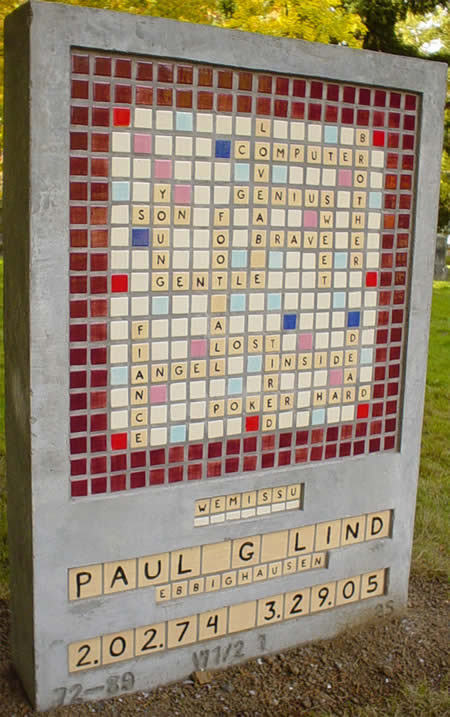 Dedicated to the proposition that a boring gravestone is a fate far worse than death. This is the day to plan ahead (hopefully way ahead) and determine what’s going to be on your headstone. How about “Good Morning Everybody! It’s 8:20, 40 Minutes Before Nine, And I’m Still Dead!” Email Lance Hardie at [email protected]

On this date KDKA in Pittsburgh broadcast the results of the presidential election. Followed by a remote at a Ford dealership where people could earn points for the VIP Club by texting woodrowwilsonisasocialist to 183496 and then listening for the sounder.

Daylight Savings Ends at 2 am   November 3

Use Your Common Sense Day    November 4

Bud Bilanich bills himself as the Common Sense Guy. He says that today is the day you should act on your common sense. Stop smoking for the day. Talk to your children. Have un-protected relations with an IV drug using Haitian prostitute. Whatever your inner common sense dictates. www.successcommonsense.com

Tragically this has nothing to do with one of the all-time classic skits on “The Kids In the Hall.” The Chicken Lady (who has her own website at thechickenlady.com) has taught thousands of people to overcome their fear of public speaking. But who’s going to help me get over my fear of chicken ladies? Call 305-759-7655

I kid you not. This honors the hard-working individuals who get schedules dropped on their desk by AE’s at 5:30 on Friday afternoon. There’s even a Traffic Directors Guild. www.tdga.org8

On this date in 1946, Chuck Conners (later of “Rifleman” fame) of the Boston Celtics was the first NBA player to smash a backboard.

Celebrate the birthday of Adolphe Sax with a Sax Wakeup.

Oh how much fun to sit in a hotel lobby in Albuquerque and listen to brainy pageant parents boast “Well, my Timmy can matriculate the value of Pi in Malay while playing the harp, and he’s only 3.” www.nagc.org

And barbecues don’t count. At least to the creative folks who came up with this. But there weren’t any “boil in a pouch” restrictions so head to the frozen food section and look for Stouffers. 613-738-2372 and Sandy Sharkey’s the contact person on this.

Bob Birch, who is one slightly less lonely then me, will answer kids’ letters to Santa. Or Satan if they’re dyslexic. [email protected]

I stopped trying to read too much into this stuff, oh, about the time I started this job. Curious? Then you have no one to blame but yourself when you call 717-279-0714.

30th Anniversary Of The Opening Of The Berlin Wall   Nov. 9 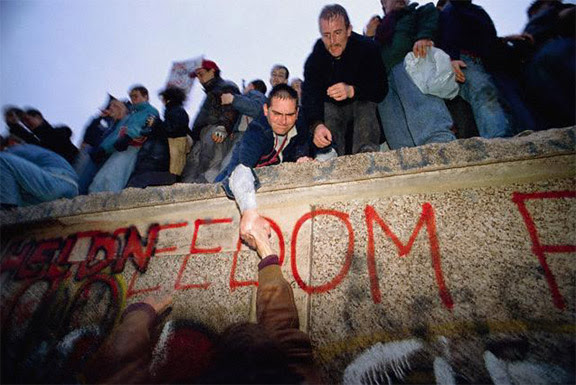 Sponsored by Pizza Hut, so why not put some education-themed promotion together and pitch it to them? For info, call Shelly Morehead at 800-426-6548.

At that time all long distance calls were operated assisted and their were 84 area codes. There are now 337 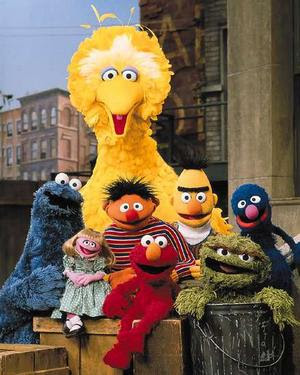 This is an excuse to party at least once a month, and falls on the date that matches the same number as the month, i.e.: 11/11. Gail Berger in Taylors, South Carolina probably spent a lot of time thinking this one up. Call her and ask. 864-609-9874. 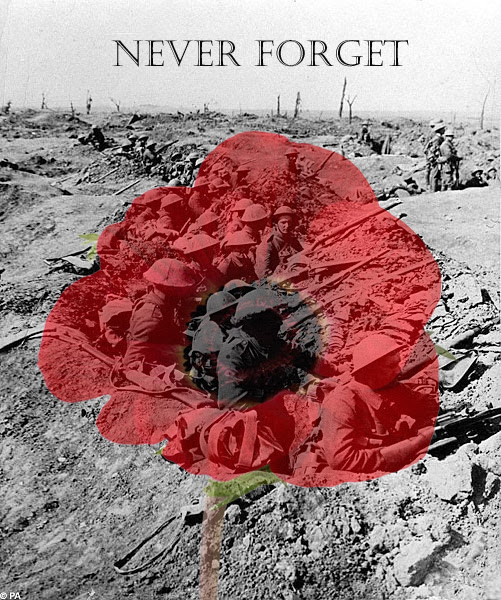 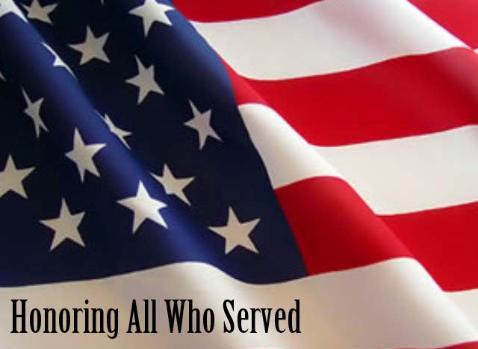 On this date in 1892, William “Pudge” Heffelfinger was paid $25 with a $500 cash bonus to become the first professional football player in history. He scored the winning touchdown and his team, the Allegheny Athletic Association beat the Pittsburgh Athletic Club 4-0. Joe Harrigan at the Football Hall of Fame in Canton, Ohio is a wealth of info on this and other football facts. Call him at 216-456-7762.

The day for women to ask men out. I’m sitting here. Waiting. In the dark. Playing with my guns. Call. Email. Facebook. Snapchat. I’m soooooooooooo lonely…..

This used to be Random Acts of Kindness Week, but it’s now gone global, thus the name change. Sponsored by the World Kindness Movement. Call 800-660-2811 or go to actsofkindness.org.

Loosen Up, Lighten Up Day   November 14

Not a club promotion. Tragically. It’s a day to remind us all of the joys and benefits of laughter. But so would that promotion with the women playing Twister. Call 303-742-4790.

A day to celebrate the power of girls and build respect and confidence. They have binders of ideas at www.celebrategirlsday.com

I like big bundts and I cannot lie…actually, this is a celebration of cakes that are made in Bundt pans. And really, it’s just a shameless attempt by the folks at Nordic Ware to move some product. Call Dana Norsten at 651-789-1265. https://www.youtube.com/watch?v=WPvO53JHnmY

Promotes recycling and using recycled products. Maybe do a morning show of nothing but old bits. Call Environmental Defense Fund at 800-CAL-LEDF.

Arthur Dorrington signed with the Atlantic City Seagulls on this date in 1950 and played with them for two seasons.

Clean Out Your Refrigerator Day   November 15

This was so a Radio Idea….but Jimmy Kimmel beat us to it. This a day to go through and clean out all the people who are wasting your time and energy. Email [email protected] 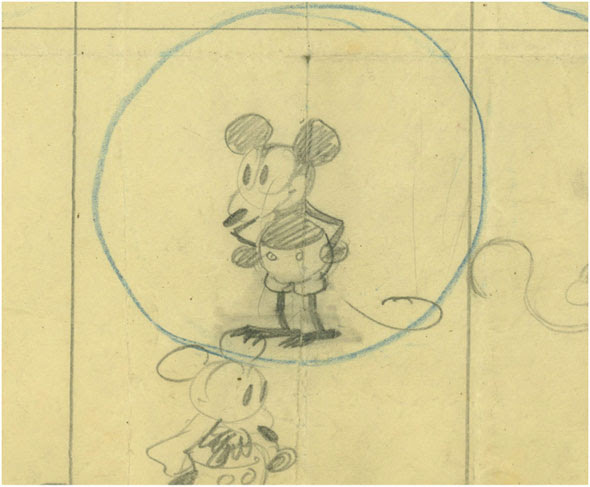 Mickey made his first appearance on-screen in the Disney cartoon “Steamboat Willy” at the Colony Theater in New York City on this date in 1928. 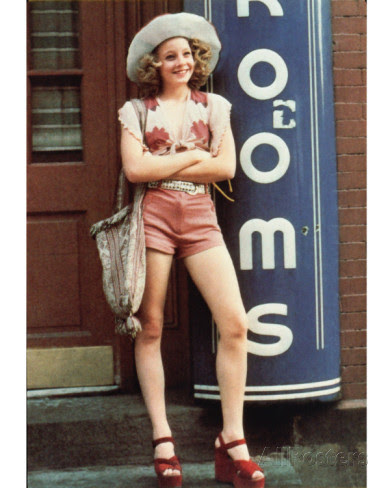 Watch me pull a rabbit out of my hat. This was the “Simpsons” of the ’60s.

At least according to the Roys, why not? People name boats so how about their computers. I’m assuming Johnny #5 is taken. www.wellcat.com

Can you imagine running this past a radio consultant in 2019. “No! No! You’re missing the point. I’m allowing you two breaks this week to address it so just get to the action and screw the foreplay….”

According to the McCormick Brothers of Omaha, people in 180 countries have participated in this celebration, which is now in its 31st year. The goal is for everyone to greet 10 people on this day with the hope of advancing world peace through personal communication. Find them at worldhelloday.org. (“Jerry, HELLO!”)

Sponsored by the American Cancer Society. If one of the morning show smokes, this might be a good on-air challenge to raise money for the Cancer Society. Call 800-227-2345. Offer prizes to people who pledge to kick the habit for 24 hours. Or, cover a listener with a dial position number of nicotine patches and see how long it takes before they go into seizures.

Broadcast of the Texas A&M vs. University of Texas game. A&M won 7-0.

It’s a Saturday during the busiest shopping weekend of the year, so you might have a game element for your on-site appearances and remotes. www.youruniquetalent.com

Who had “Chutes And Ladders” when they were a kid? Still one of the all-time great games. Same with “Risk”, though I doubt it would translate to Radio. Sponsored by Frank Beres at Patch Products. 800-524-4263.

Cynthia Larson can probably tell you more about auras then you EVER wanted to know. Just ask. 510-528-2044.

On this date in 1971, a passenger carrying a ticket under the name “D.B. Cooper” hijacked a Northwest Airlines flight, got a $200,000 ransom and a parachute and jumped out of the plane at night north of Portland. He was never found and remains a folk hero to the people around Ariel, Washington, where it’s estimated that he landed. They have a festival every year hoping he might actually show up.

The patron saint of “people who work with wheels”.

A reminder to shoppers that there are only 28 more shopping days (excluding Sundays and Christmas Eve) until Christmas.

At first I was afraid that this was some pre-holiday creative thing about reminding us of the dangers of drinking and driving…and now I’m sorry it wasn’t. This is all about…wait for it…aprons. Ellen Anne Geisel encouraged you to tie one on…an apron, of course (insert 1950’s TV show canned laughter). Tie an apron around a loaf of bread, insert a handwritten prayer and deliver it to someone in need. I couldn’t make this up. Nor could I make up a website like www.apronmemories.com

The Vegetarian Awareness Network encourages people to branch out and try other options for your holiday dinner. I’m sure they’ll have some soy-based suggestions if you call them at 800-USA-VEGE.

The traditional mass exodus to the malls which signals the kickoff of the Christmas shopping season. You absolutely, positively have to be at the malls this day.

The Media Foundation is calling for a 24 hour moratorium on shopping to help get our “runaway consumer culture” under control. There HAS to be an interesting interview lurking here. Call 800-663-1243.

“Sinkies” are people who occasionally dine over the kitchen sink, and they finally have their own day! This is sponsored by Norm Hankoff, who is the founder of the International Association Of People Who Dine Over The Kitchen Sink. Remember the name; it’s one of the burgeoning political lobbies and is fighting for power with the NRA and the Christian Coalition. Go to sinkie.com.

Save a tree and save a stamp. The cheap, impersonal way of saying “Gosh it was great to have you as a college roommate in 1981 and what are the names of your kids again?”

As is we need an excuse. Here’s another wacky concept from Tom and Ruth Roy. Call in “well” instead of burdening yourself with the guilt of having to lie on the phone. 717-279-0184 or go to wellcat.com. Good Lord; the Roys have a website. Another sign of the impending apocolypse.

This highlights stuff like Spyware and identity theft which are kind of topical because of the whole Election 2016 thing. Go to www.computersecurityday.com for more info.